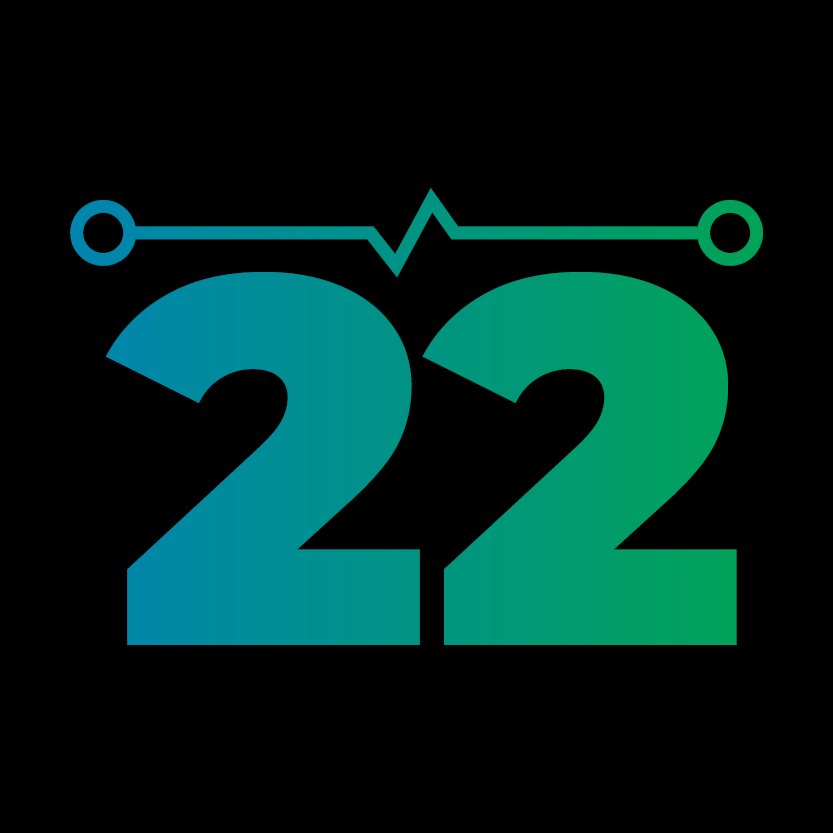 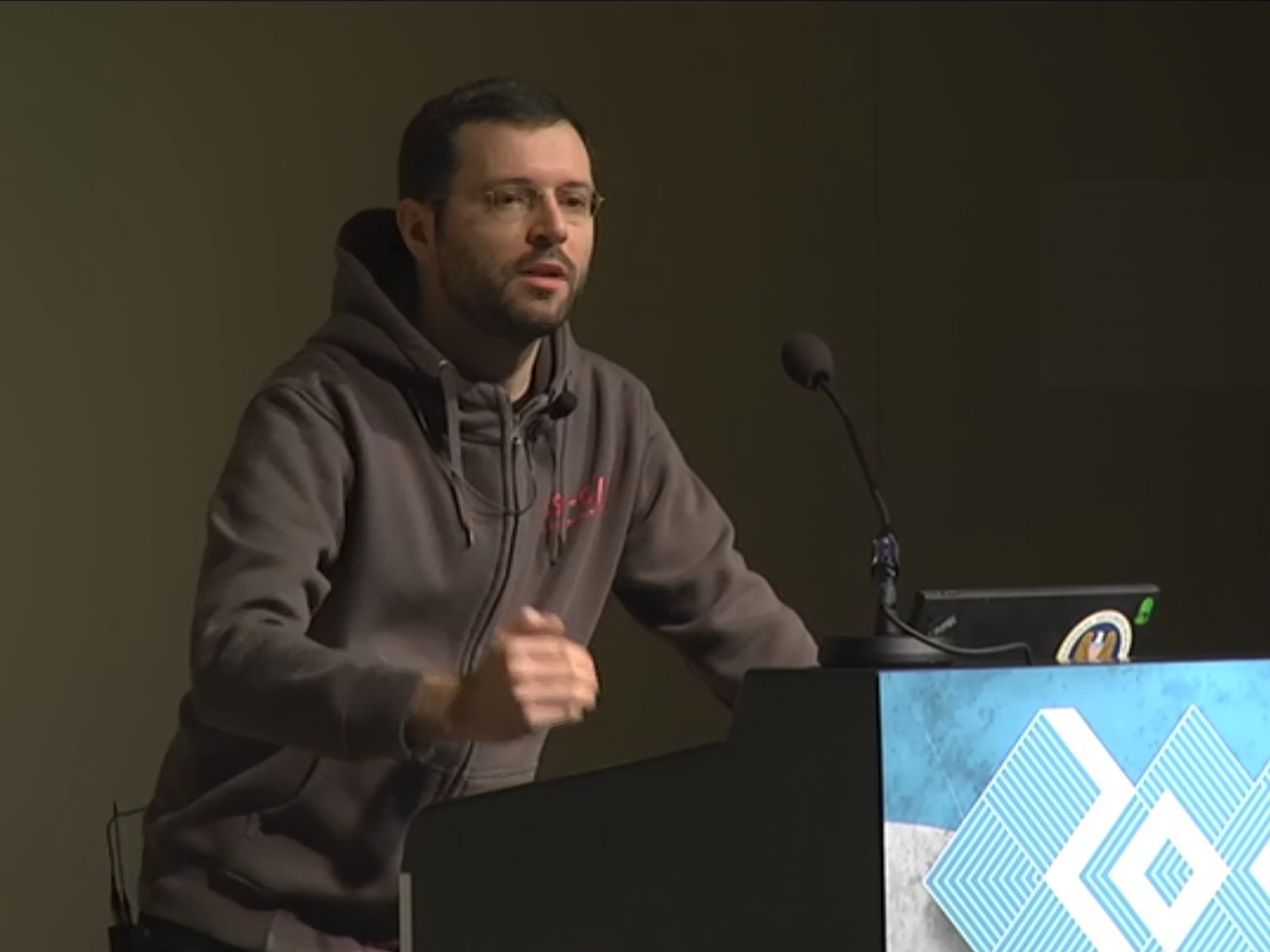 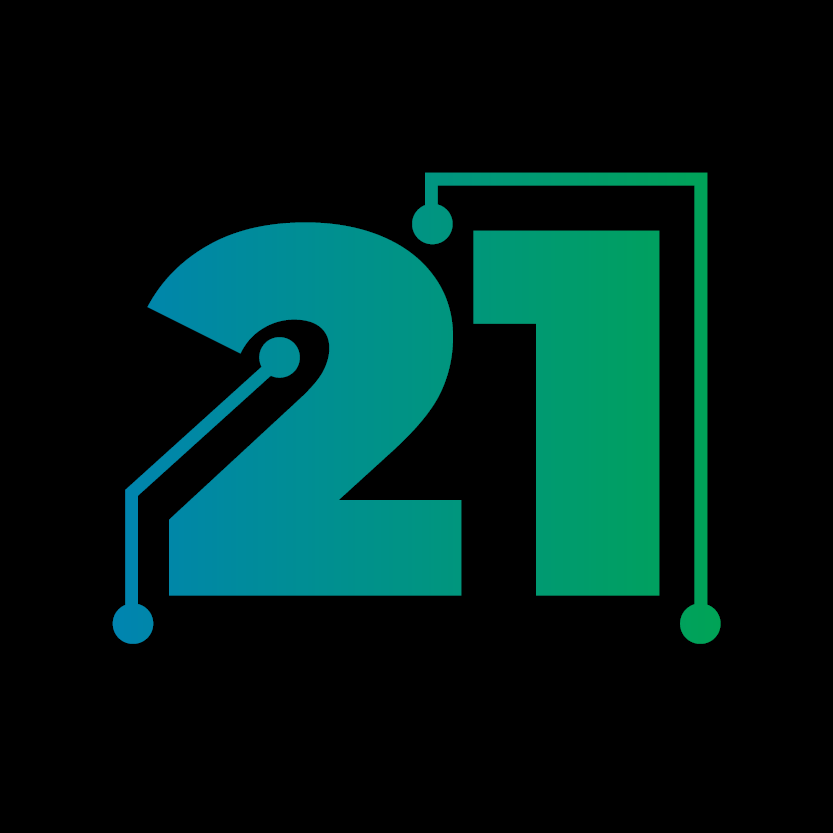 Some of you might have noticed the downtime of events.ccc.de during 30C3. Problems where based on multiple circumstances: On the one hand, we provided a lot mor effort to features within the wiki. On the other hand, we postponed the necessary serverupgrade a bit too long. We already rented a new system some month before the congress started, but did not find the time to move all pages over to it.

Congress is over now and as always, there has been much more to see than what could be seen in four short days. If you missed some of the talks however, we can help out: Almost all talks have now been released on http://media.ccc.de/browse/congress/2013/ in various formats.

If you prefer a plain directory listing, please go to http://cdn.media.ccc.de/congress/2013/. It has been reported that this URL also works quite fine with various media players e.g. XBMC.

For other ways of getting the files can be found at the wiki page Documentation.

The following talks have not been recorded at request of it’s speakers:

Additionally, there were problems with the recordings of the following talks. Sadly, we won’t be able to fix them:

We also encourage you to help with the subtitling efforts at http://subtitles.media.ccc.de/. Look at the Subtitles project wiki page for detailed informations and how-to’s. The project aims to provide a transcript (and possibly a translation) of each talk at 30c3 and helps to make the talks more accessible and barrier-free.

Why not combine watching of a talk with checking subtitles that need review? Just go to Subtitles status listing to check the current subtitle status of the respective talk.

Finally, we’d like to thank all of the angels who helped with the video recordings and everything related to it and also want to thank all those who provided us with servers, hosting and bandwidth to deliver the streams to you during the event.

Project C.H.A.O.S.: Thank you for participating

Some days before congress we asked you to create videos of your home hackerspace/community. Those videos were then shown during longer breaks on stage and sometimes also appeared in the streams. A big THANK YOU for all the people who did a great job on such a short notice to show us their world and how diverse the hackerspace movement really is.

Because the videos we’re shown randomly and without prior notification, there is a big chance, that you did not see all the awesome Videos, that have been created for project C.H.A.O.S. That’s the reason, why we want to showcase them here. For privacy reasons, we did not include a embedded video player but will only list the links.

We really hope, that these videos will give you some new ideas for your own community or will even lead to new hackerspaces around the world. Thanks again for participating in project C.H.A.O.S. @30c3!

Update: changed location of IT-syndikat to correct city and country, tnx for the info.

Photography at the 30c3: Watch where you’re shooting!

TL;DR: Ask everyone who you can see in your lens for their permission before taking a picture or video! If someone asks you to delete a photo they might be in, or put away your camera, please do so!

Each congress is a huge social event, a great time many people want to remember and share with their friends. Thanks to smartphones and social media, photography in public places increases year after year.

Some of you in attendance may be very accustomed to environments where taking pictures and videos in public areas is common place. The 30C3 is not one of those places. For a variety of reasons, including privacy, many people attending the 30C3 will not want to be photographed in any way.

Therefore, before raising your camera to take a picture or record a video, we kindly remind you to explicity seek the permission of all those who may be present in your image before shooting.

If anyone objects to your photography after the fact, please be courteous and offer to delete any pictures or video on your device and refrain from taking more pictures at that moment.

This has been a tradition at the congress since before the first cameraphone! You may even see people wearing “Keine Bilder!” t-shirts and hoodies. This means “No Photos!” and we ask that you continue to respect this tradition at the 30C3 no matter what you may be accustomed to elsewhere.

Of course we love seeing pictures of the congress everywhere and we don’t want to stop you from preserving your own special memories. However, please keep the rights of your fellow attendees in mind!

There was a time when we put all user-generated community-driven crowdsourced events under the label “workshops”. We said that a workshop need not be an event with hands-on and making, it’s just something that happens at a special time and place, outside of the big halls.

For the 30c3, we’ve added 3 new REALLY BIG rooms (Hall D-F) in addition to the halls we used last year (Hall 13-14) just for your events. We also chose a more appropriate name for everything that is organized by you: “Self-organized Sessions“.

It doesn’t matter whether you want to give an introduction into your favorite programming language or want to make new friends with similar interests. All you have to do is use the wiki to create a SOS and choose a free space and time to get going. (You can check the Session-Calendar for open slots.)

Each room is equipped with a video projector and Halls D-F will have a PA. We’ve also improved the idea of the Speakers Corner and there are many Assemblies that provide sessions and space for sessions.

As you can see: Everything is ready for your session! So join the 150+ already registered sessions and create your part of the 30C3.

Everything alright with your preorder?

Is your preorder not marked as paid, but you transferred the money last week or earlier? Mail us right now and be sure to provide transaction metadata (name of account holder, account number, sort code). We may not be able to help you with your failed preorder on site, so please make sure you have your tickets before going to the cash desk (or be prepared to buy a ticket on site).

If you’re planning to buy a congress ticket on site, please make sure you bring enough cash as we cannot accept any other kind of payment.