We have always had rgb lights at NURDspace, and they are a great way to fine-tune atmosphere. As such, we have become accustomed to having them around.

As we were planning out the Projects:Geodome, it dawned upon us to incorporate this aspect of delight into the finished project.

Thus, this project was born.

Early on it was planned to become a 2.4ghz wireless system, but we moved to DMX along the way, as we had to run powerwires to all of them anyway.

In Village:Idiopolis there is a dome, about 4 meters high, you should be able to spot it. Look inside. :)

Also, they are for sale in the Idiocubator. (we made about 50 to sell, price TBD) 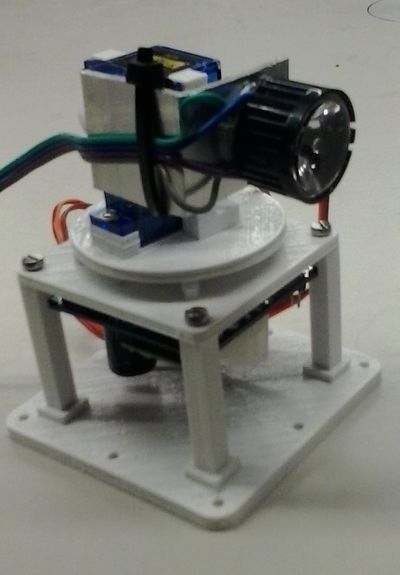