c-base is space station that crash-landed on earth and lies now mostly burried under the city of Berlin. We, its crew, are working on reconstructing the station and recovering related artifacts. Amongst them is Siri, one of the space probes that were ejected shortly before the crash. It contains a copy of the station's core memory and is our prime source of information about the station's inner workings. 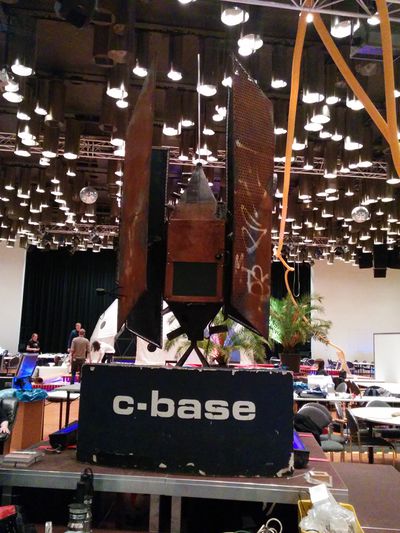