Enjoy and Celebrate Creativity and Curiosity!

With the majority of artists coming from the midst of our community and family we present you an on many levels diverse line-up of various artists. Please check all the dirty details here in our Abfahrplan, you’ll also find further links for most sets. We just updated from 303 to 606, there might be another version 707, 808 or even 909 in the next days. There’ll be a few live-acts, and even some Latin dancing lessons on Friday 8pm. 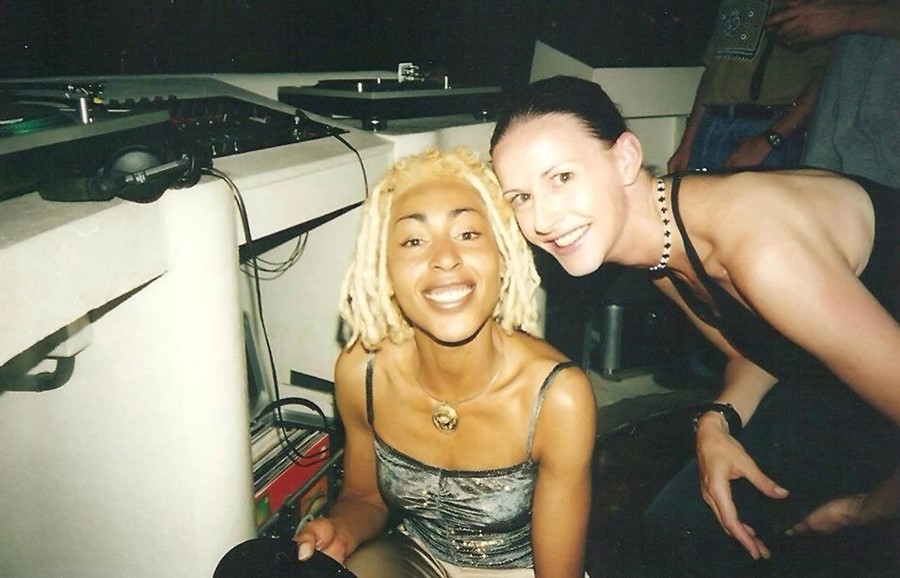 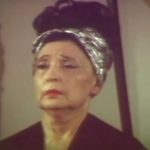 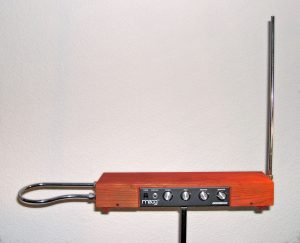 Besides our two music spaces, there’ll be a stage in the Family Village with two bands performing for children on Saturday at 2pm and 4pm; as well as all the lovely usual suspects all over: various stages at various villages and clusters present creativity for your curiosity with programs in music, art, culture, and beauty all over camp.

Stand up and celebrate creativity and curiosity with everyone out here!